Terry Simmers to step down as President and CEO after 12 years of service with the foundation.

Lakeland, FL (October 1, 2019) – At the October 1st board meeting of the GiveWell Community Foundation (GWCF), Terry Simmers announced he will retire from his position as President and CEO on October 1, 2020.

“This is a decision that I have carefully thought about for some time. Our board and staff are strong and deeply committed to the mission of the community foundation,” said Terry Simmers. “It has been extremely rewarding to have been a part of the growth of the foundation, and I am confident that this organization will have a bright future under new leadership.”

Simmers and his family moved to Lakeland in 1973 when he took a position as Controller of Juice Bowl Products, Inc. He worked in the juice and bottling industry for 35 years prior to joining the Community Foundation of Greater Lakeland (CFGL) in 2008 as Chief Financial Officer. In 2011, he was named President and CEO.

Under Simmers’ leadership, CFGL joined forces with the Community Foundation of Greater Winter Haven (an affiliate of CFGL) and rebranded as the GiveWell Community Foundation in 2013. The merger allowed the two organizations to combine resources and serve a larger service area of Polk, Hardee, and Highlands counties. In 2015, GWCF received accreditation for philanthropic excellence with the National Standards for U.S. Community Foundations. The foundation launched the Empower Polk grant cycle in 2018 to invest in the sustainability of nonprofit organizations serving the residents of Polk County.

“As the board chair and a member of our great community, I know the trust and confidence people have in the GiveWell Community Foundation. That is due in large part to the quality of leadership Terry Simmers has brought to the organization and the staff he has assembled,” said GWCF’s board chair Jeffrey Cox, Sr. “Thanks to Terry’s guidance, the foundation is in a strong position and ready to face the transition ahead.”

A search committee comprised of current board members will review potential candidates nationally and locally from the region. 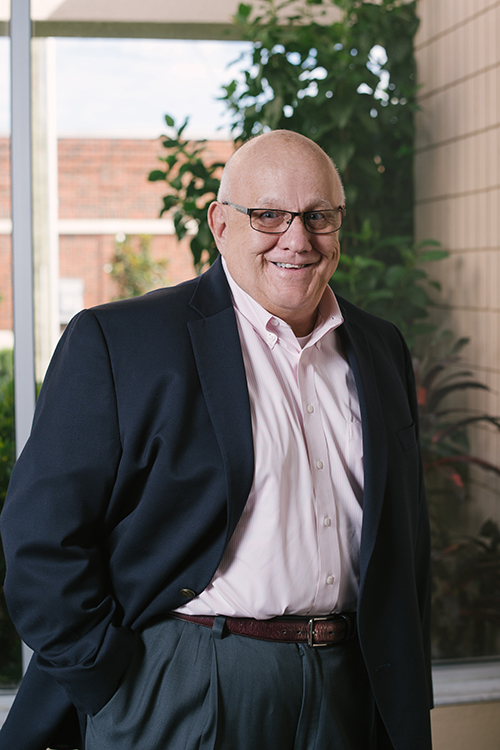 GiveWell Community Foundation works with individuals, families, businesses, and nonprofits to build a stronger community throughout Polk, Hardee, and Highlands counties and beyond through charitable funds and competitive grant cycles. The foundation is home to more than 300 charitable funds and the Impact Polk and Empower Polk grant cycles. GWCF has awarded $182 million in grants since its founding in 1997. To learn more about GWCF, visit givecf.org or call 863-683-3131.