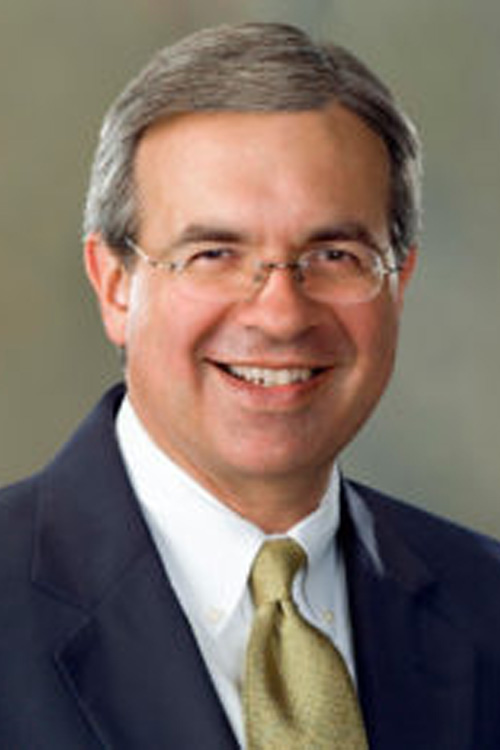 As President and CEO, John works in partnership with the board of directors to provide overall management and leadership of the Community Foundation.

John Attaway earned his undergraduate degree in Management Science from Duke University, his Juris Doctor degree from Stetson University College of Law, and his Master of Laws Degree from the University of Florida College of Law. He has served on numerous boards including Publix Super Markets Charities, Lakeland Regional Health System, and Bonnet Springs Park.